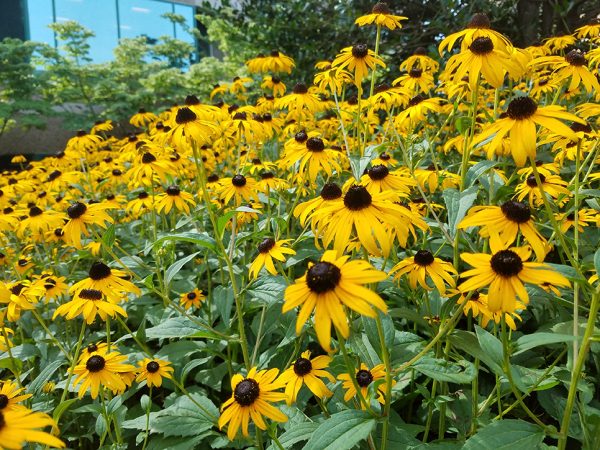 Gillespie, Northam Confirmed for Debate — The two gubernatorial candidates will participate a debate in Tysons on Sept. 19, hosted by the Northern Virginia Chamber of Commerce. Chuck Todd of NBC’s “Meet the Press” will moderate. [NOVA Chamber]

Terry McAuliffe on ‘The Daily Show’ — The Virginia governor was on “The Daily Show with Trevor Noah” earlier this week, talking about how he challenged the Trump Administration’s voter fraud commission. He also weighed in on the GOP’s effort to repeal Obamacare. [The Daily Show]