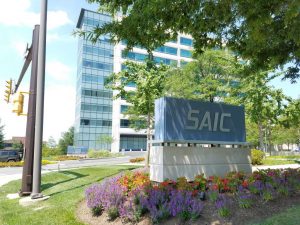 Negotiations are underway to lease 45,000 square feet of space at Boston Properties’ Discovery Town Square, which would bring the two-building complex to 98 percent capacity.

“There are a number of technology companies looking to expand in Reston Town Center, just as the defense contractors have begun to retreat,” Linde said.

The previous lease on the vacant space expired in June, Linde said.

“Our new transaction activity is as robust as it has been in our history,” Linde said.