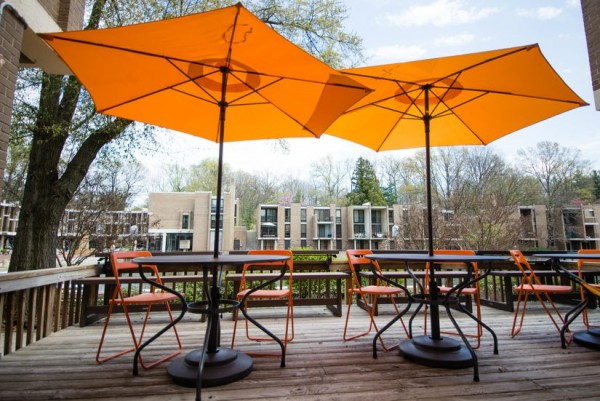 Lake Anne Brew House to Attend Festival This Weekend — The local nanobrewery is already gaining attention ahead of the Virginia Craft Brewers Festival this weekend in Charlottesville, with an event manager describing why its award-winning New Year’s Golden Ale is a top pick for him. [Richmond Times-Dispatch]

Pedestrian Bridges at Herndon Station Going in Next Week — The Herndon-Monroe Park & Ride will be closed overnight twice next week as the work is done. [Dulles Corridor Metrorail Project]

Residents Can Give Input in County Executive Search — Fairfax County Executive Edward Long will retire next month. The county is asking citizens to give their input to assist in the recruiting process for his replacement. [Survey Monkey]

Did You Get a Jury Questionnaire? — The county is sending out 50,000 jury questionnaires, and it wants to make sure recipients know it is just the beginning of the jury duty screening process. [Fairfax County]

Be Wary of Charlottesville Charity Scams — Attorney General Mark Herring says anyone interested in assisting victims of last weekend’s violence should vet the organization, campaign or page organizer before they donate. He says people who need help figuring out whether a charity is legitimate can contact the attorney general’s Consumer Protection Section. [WTOP]