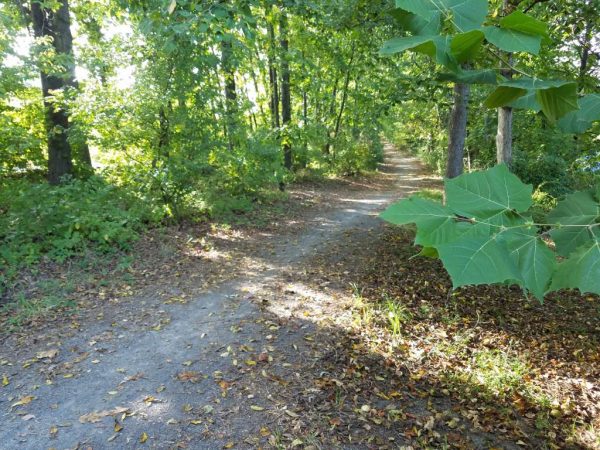 RCC Offers Day Camps On Student Holidays Next Week — Reston Community Center is hosting “Fun Fusion Days” on Monday and Tuesday, Nov. 6 and 7, when Fairfax County Public Schools are not in session. RCC staff will lead children ages 7 to 11 in a variety of activities such as arts and crafts, sports, games, movies and cooking, aiming to keep children happy and engaged. Campers must bring their own lunch, snacks, and drinks. Camp hours are 9 a.m. to 4 p.m. at Hunters Woods, 2310 Colts Neck Road. The fee is $45 per day for residents or $68 per day for nonresidents. Register online through WebTrac. [Reston Community Center]

Beware of Local Solar Scams — Fairfax County Government is warning residents of a scam involving solar companies. In an online statement, officials said local residents have reported being contacted and given a sales pitch by companies claiming to be part of a county-wide program called “Solarize Fairfax.” While in the past the county has partnered with the Local Energy Alliance Program (LEAP), which negotiated rates for county residents with two specific companies, county officials said that program is no longer active, and the county has never endorsed any specific solar companies. [Fairfax County Government]

Reston Woman Named One of 2017’s ‘Women Who Mean Business’ — Reston resident Lynn Dugle has been named one of Washington Business Journal’s 2017 “Women Who Mean Business,” which “honors the region’s most influential businesswomen.” Dugle is the CEO of Engility Corporation and has more than quadrupled the firm’s business during her short tenure. Most recently, she helped the company land a lucrative, $200-million contract with the Federal Aviation Administration to help modernize the country’s air traffic control systems. In her spare time, Dugle is on a mission to visit at least 100 different countries during her lifetime–and she’s already 80 percent of the way there. [Washington Business Journal]

Fairfax County Police Stop Child Exploitation Ring — Fairfax County police officers received a tip over the weekend that underage girls were being held against their will at a Springfield hotel. Officers responded to the TownPlace Suites on Brandon Avenue in Springfield and found one young victim in the lobby, and another two in one of the hotel’s rooms. Officers also located the suspect holding the victims hostage and took him into custody. A 22-year-old Fredericksburg, Virginia man is charged with commercial sex trafficking, abduction with a firearm, possession of marijuana with the intent to distribute, and possession of a firearm and ammunition as a convicted felon. [Fairfax County Police]

END_OF_DOCUMENT_TOKEN_TO_BE_REPLACED

More Stories
Thanks to Our Sponsors and AdvertisersReston Weekend Weather: Warmer Temperatures With Slight Chance of Rain