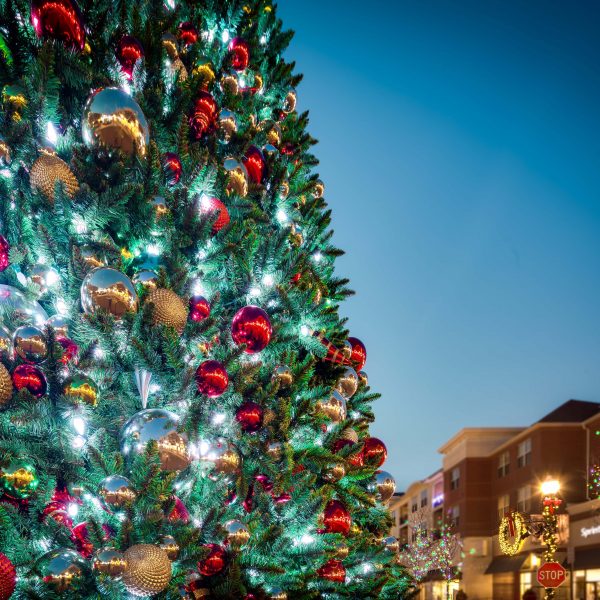 Save the Date: Reston Christmas Tree Market — The market, which begins Nov. 18 through Dec. 24,  will bring winter season’s celebrations to hearts and homes. It takes place at 10800 Baron Cameron Avenue. [Reston Farm Market]

As Craft Beer Industry Grows, Fairfax County Hopes to Catch Up to Loudoun County — The roster of breweries that have opened in the county has grown since 2015, including Reston-based Lake Anne Brew House. Changes to zoning laws could make room for many more. Nationally, breweries have opened as anchors of mixed-used developments and communities. [Bisnow]