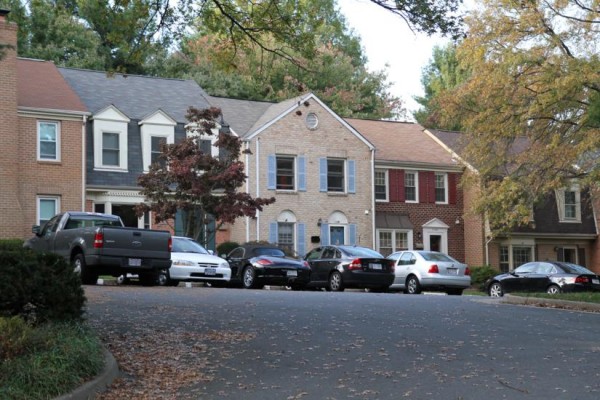 Creditors Take Over Reston Contractor’s Subsidiary — The company, STC Group Inc., received formal notice earlier this month of the default, which cited the company’s failure to comply with financial covenants of an $81.2 million credit agreement from two years ago, according to the report. Top executives resigned as a result. [Washington Business Journal]

Stolen Garage Door Openers Lead to Local Burglaries — According to WTOP, police in Fairfax County are investigating a series of burglaries that happened this week involving stolen garage door openers. The incidents occurred at four homes, two of which are in Reston. In three cases, homeowners said they spotted the suspect, whom they described as a black man in his late teens to early 20s. [WTOP]

Comstock Holding Companies Inc Reports Third Quarter Results — The Reston-based company reported a net los of around $1.5 million as compared to the third quarter of last year, during with a net loss of $1.1 million was reported. [NB Herard]

Farmer-owned Restaurant Coming to Reston Soon — The North Dakota Farmers Union, Agraria LLC and the Farmers Restaurant Group are considering a plan to open their seventh farmer-owned restaurant on the East Coast in Reston. [Bismarck Tribune]