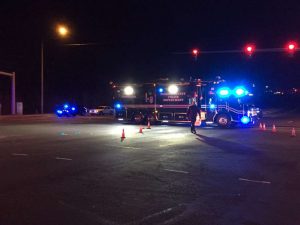 Before we head off into 2018, let’s take a look back at the biggest stories on Reston Now in recent days.

Major crime incidents, which received hyperlocal and national attention, topped the list this week. Many details remain unknown about the murder of Reston couple last week and a car crash that sent seven people to the hospital, including five children, on Wednesday night.

Feel free to discuss these topics, your weekend plans anything else that’s happening locally. Have a great weekend and see you next year!

More Stories
What’s Going On This Weekend Around Reston?In The Design Studio: The Insiders Guide to Bathroom Design