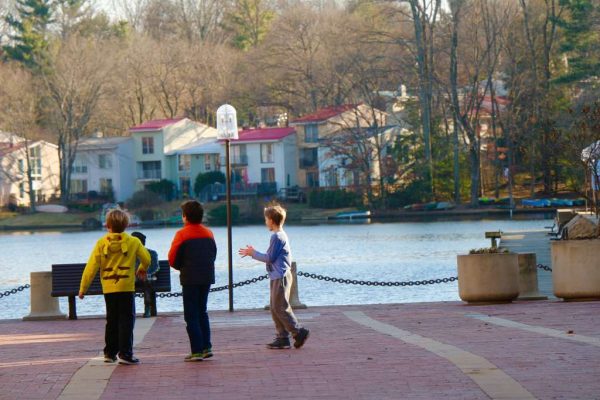 Reston Community Leader, Civil Rights Advocate Remembered — “The letters and cards that Rev. Frederick Lowry’s family received after his death kept circling back to the same sentiments: how kind he was, how much he cared, his sense of humor,” writes Angela Woolsey. Lowry died due to complications from Alzheimer’s disease on Dec. 25. He was well-known for his 14-year tenure as director of the Community Ministry of Fairfax. [Fairfax County Times]

Ten Things You Should Know about Olympic Speedskater Maame Biney — The Reston native is headed to the Olympics. The 17-year-old speedskater is the first black woman to land on a spot on the U.S. Olympic speedskating team. [NBC4]

County Hosts Community Meeting on Plans to Convert Empty Office Buildings into Other Uses — The county is holding a meeting today at 6 p.m. in the Fairfax County Government Center (12000 Government Center Parkway) to discuss a comprehensive plan amendment that would allow empty office buildings to be converted for other uses. An attempt to carve a special exemption for Reston when the first phase of the amendment was introduced failed last year. [Fairfax County Government]

Build a Birdhouse Tomorrow at Walker Nature Center — Children between the ages of 7 and 12 can get their hands busy tomorrow from 11 a.m. to noon at the center. Attendees will practice basic woodworking skills by constructing a birdhouse. Tickets are $7 for Reston members and $9 for all others. [Reston Association]