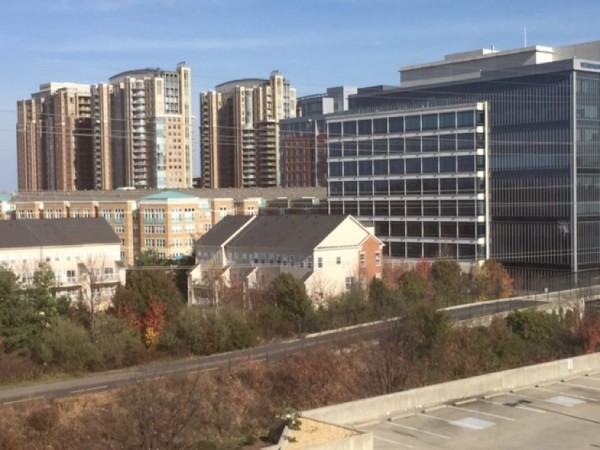 Fairfax County’s Planning Commission passed a measure that opens up more than 18 million square feet of vacant office space in the county to potential redevelopment this week.

But a move by at-large commissioner Tim Sargeant to carve a special exemption for Reston failed. Sargeant sought to exempt Reston from the measure, which creates a process to convert empty office buildings for other uses like residences and schools, because of Reston’s unique position as a planned community.

He said Reston underwent an extensive community planning process two years ago for Reston’s Transit Station Areas that attempts to strike a delicate balance between residential and office uses in the dense community. Reston Association also supported the exemption.

Others said approving the change could open up Reston to more residential units, a move that is not in concert with the master plan, which already envisions significant residential uses, according Marianne Gardner, director of the Fairfax County Department of Planning and Zoning’s planning division. Additionally, parts of Reston’s TSAs contain large swaths of land planned and developed for office use, she said.

Frank de le Fe, representative of the Hunter Mill district and the commission’s vice chairman, also voted to exempt Reston from the change.

Commissioner John Ulfelder, the representative of the Dranesville District, also said creating a special exemption for one area of the county created “a slippery slope” and raised potential legal questions about zoning exemptions.

“If we do it here, why don’t we do it somewhere else,” Ulfelder said.

The overall land use policy change bypasses a county requirement for site-specific comprehensive plan amendment if an applicant seeks to change the use of a property. All other steps part of the land use approval process, including public hearings, will still apply. The county’s Board of Supervisors will review the proposal on Dec. 5.

In Reston, the Reston-Herndon Suburban Center has a vacancy rate of more than 70 percent, according to county data.

More Stories
Pet of the Week: SteveWhat’s Going On Around Reston Thanksgiving Weekend?