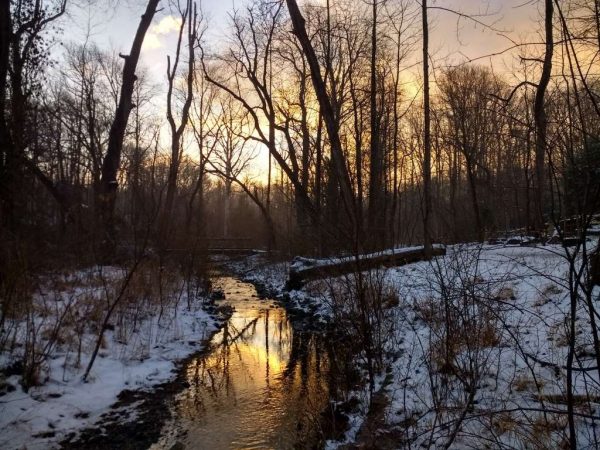 Body Cameras Go Live This Week— Police officers in the Reston police district will be equipped with body cameras beginning this week. During the six-month pilot program, cameras will record anytime officers respond to a scene and during routine traffic stops. [NBC 4]

Maame Biney Looks Forward to Beijing 2022 — Over the weekend, Biney finished last in the 1,500-meter short-track speedskating heat. She also finished fourth in the quarterfinals for the 500-meter race.  The 18-year-old made history by becoming the first black woman to make the U.S. Olympic speedskating team. [The Washington Post]

Meet Reston Association Board Candidates — There are four open seats on RA’s board of directors. E-meet the 13 candidates who are running by watching their online videos. [RA]

Hiccups on the Metro Line This Morning — Metro trains did not share a track on the Blue and Silver lines this morning. Backups were caused by a report of smoke. [The Washington Post]