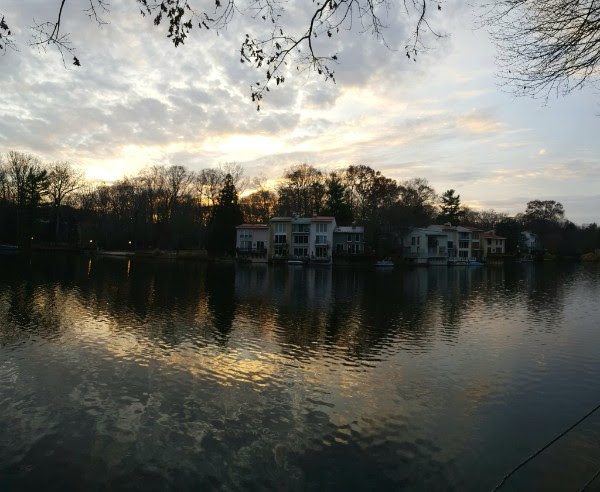 Forging a new fellowship — Lake Anne Fellowship House could soon be transformed into a new 240-unit apartment building for seniors in need of affordable housing. Plans, which also include 74 townhouses, will go before the Design Review Board on March 19. [Reston Association]

Wins in the first regional champion for girls indoor track —  With dominating performances in the sprints and relays, the South Lakes High School girls’ team won the 6A North Region D indoor track and field championship in mid-February. [SLHS]