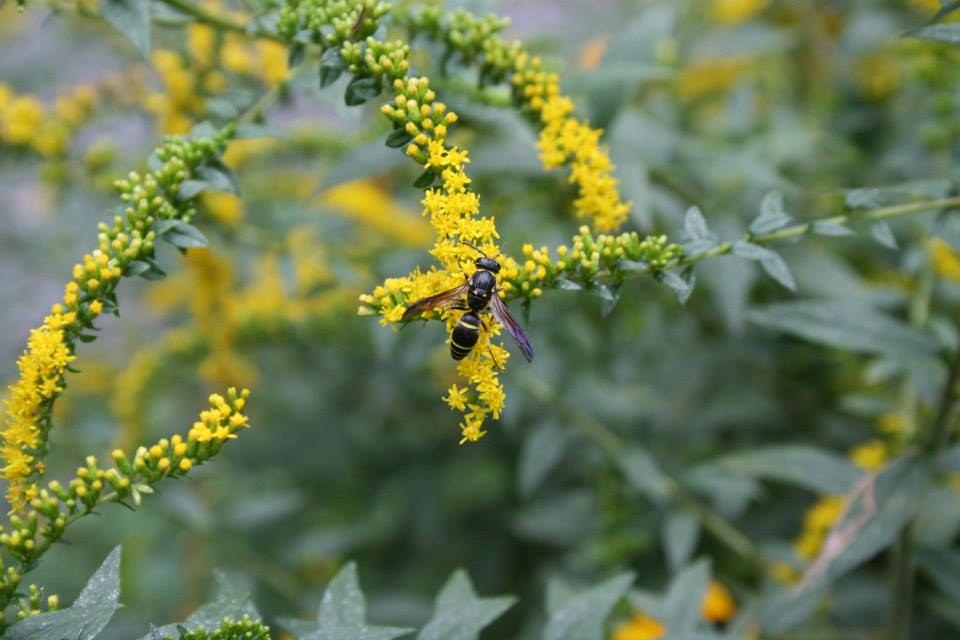 Reston will officially become a biophilic city tomorrow (March 22), joining a network of cities that try to make connections to the natural world.

The designation is given by The Biophilic Cities Network, which was founded by Tim Beatley, a professor of urban and environmental planning at the University of Virginia.

“We carry with us ancient brains, and to be happy and healthy and have meaningful lives, we need that connection with nature. And we can’t just get it on a holiday for a week or two during summer. It has to be integrated into our daily lives — everyday nature where we live and work. Nature we experience every hour,” Beatley wrote in a statement.

Doug Britt, a member of Reston Association’s environmental advisory committee, applied for the designation, which has also been given to San Francisco, Portland and Wellington.

Beatley will present the designation at Reston Association’s meeting tomorrow at 6:30 p.m.

At its Regular meeting on July 27, 2017 the Board of Directors received an overview of the first Reston Annual State of the Environment Report (RASER), produced by the Environmental Advisory Committee (EAC) as a tool for benchmarking the quality of the environment in Reston. Along with the report, the EAC presented several recommendations for Board consideration to advance or improve the quality of various aspects of Reston’s environment.

One of the recommendations proposed by the Environmental Advisory Committee in conjunction with the specific actions to advance environmental management was for Reston Association to apply to become a Biophilic City.