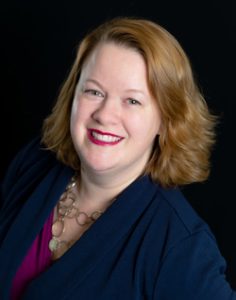 Victoria White stepped down from Reston Association’s Board of Directors Wednesday (April 11).

The vacancy comes just one day after four new board members were elected to serve on the nine-member board.

She stood alongside her colleagues on the newly formulated board at the conclusion of RA’s annual member meeting on Tuesday (April 10) when results were announced.

White who served as the Hunters Woods/Dogwood District representative resigned because she no longer lives in the district she represents, according to a statement by RA. She also served on RA’s covenants committee and the board governance committee.

RA will issue a call for candidates to fill the open seat, which expires in April 2020. The board will consider possible candidates at its May 24 meeting.

Information on when and how RA was made aware of the need for the change was not immediately available.