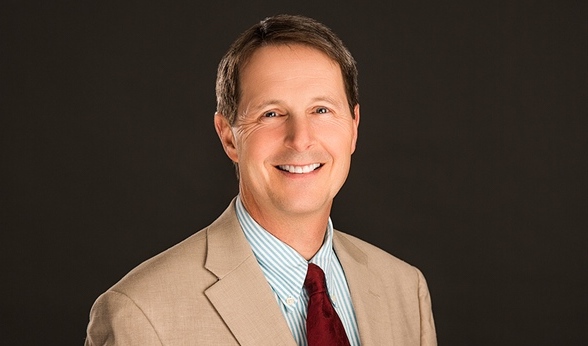 Wood was named acting CEO in February following former CEO Cate Fulkerson’s resignation in February. He has taken a new job at a national nonprofit organization in Washington, D.C., ending a roughly three years of work at RA.

Larry Butler, RA’s senior director of land use and planning will take over as acting CEO. The board is actively searching for a new, permanent CEO following Fulkerson’s departure. Job listings were posted on online job platforms, including an April 9 posting.