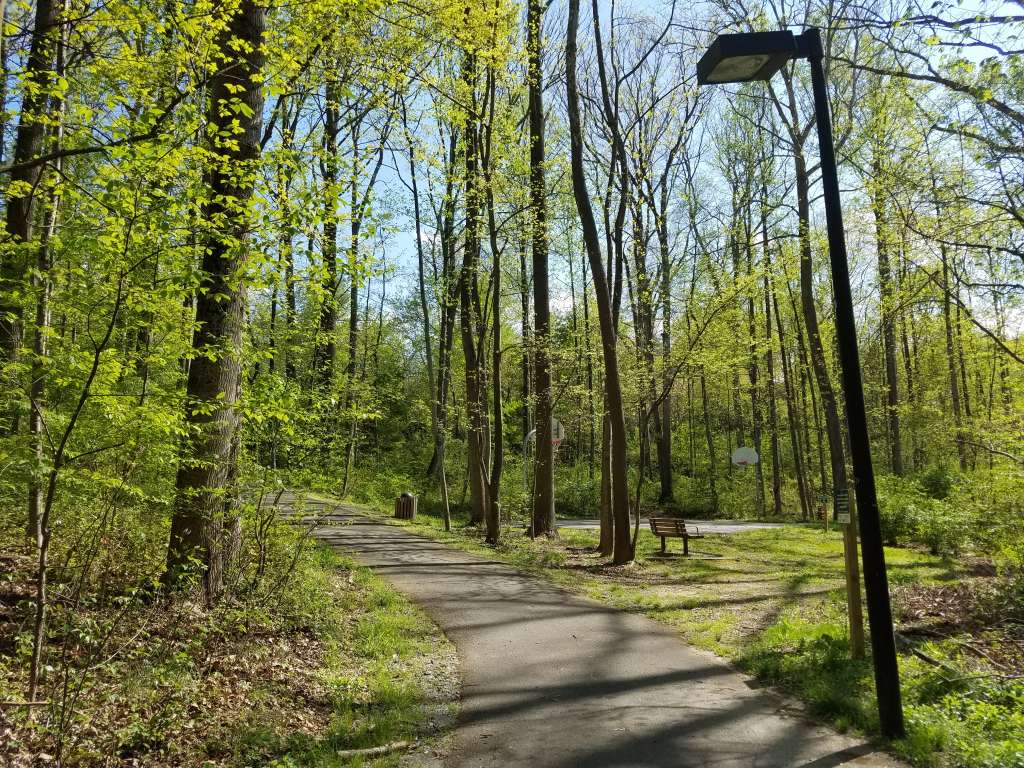 First Round of Spring Thunderstorms Likely On Thursday – The Capital Weather Gang predicts that temperatures will turn warm and humid on Thursday, before a cold front collides with it, bringing the season’s first round of thunderstorms. The likely window for these storms is between 2 and 8 p.m., which could make for a dicey evening rush-hour commute. Temperatures in Reston are predicted to reach highs in the low to mid-80s in the afternoonn. (Washington Post)

Residents Say ‘Don’t Let Overdevelopment Ruin Reston’ – Members of the Coalition For A Planned Reston are making their opinions known about the development going on currently and in the planning stages. In an editorial, partly by a Washington Post reporter and partly by members of the Coalition, they argue that it’s not that they are against new development in Reston, but instead it’s the density at which the development is being planned. “Changes to the county’s comprehensive plans in 2014 and 2015 include so much conceptual development that if it were all approved at its maximum density, the population density limit would be exceeded by more than 18,000,” writes resident Charles Wright. Read the entire letter, and the Coalition’s comments, on their website. (Coalition For A Planned Reston)

South Lakes Students to Show Their Talents – South Lakes High students will take to the stage this Friday evening for the SLHS Talent Show. Students will show off all types of talent, and are hoping members of the community will come to cheer them on. Tickets are $3 in advance or $5 at the door. The show takes place from 7-9 p.m. this Friday, May 11 at the high school, 11400 South Lakes Dr in Reston. (SLHS/Twitter)