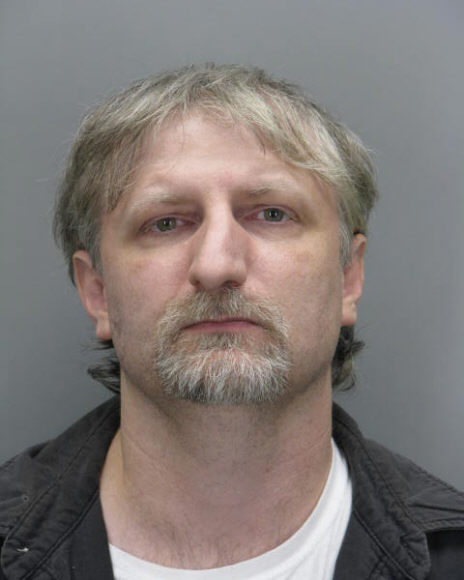 (Updated May, 16 at 12:37 p.m. with a new photo) A former teacher in Reston who won educator of the year was charged with indecent acts with a child.

Timothy Threlkeld taught technology and engineering at Langston Hughes Middle School, according to the Washington Post, which broke the story this afternoon.

Search warrants obtained by The Post indicate that authorities began investigating Threlkeld in 2014. That same year, he was honored by the Virginia Technology and Engineering Education Association as its middle school teacher of the year. According to the association, he worked at the middle school for eight years.

One of his students told police that he gave her kisses and hugs. Additional interviews with the victim revealed that “put his hand down her pants and touched her private parts… [and] forced her to touch his penis,” according to The Post.

The teacher was arrested in November 2017, according to the report. No online notices of his arrest appear online.

He will stand trial in August, according to the Post.