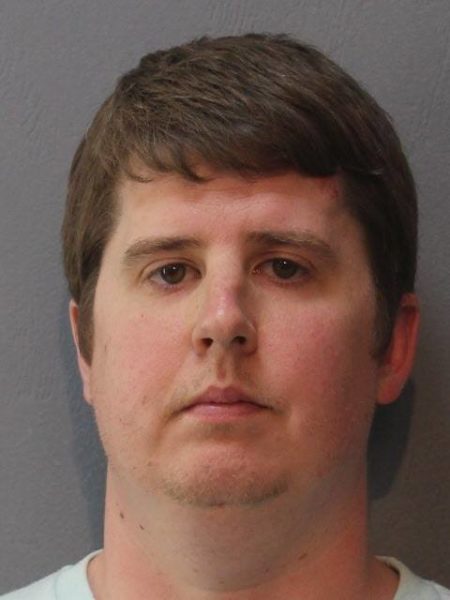 Police in Howard County, Md. have charged a 32-year-old man from Reston with sexually abused a 13-year-old boy in Ellicott City, Md.

Joseph Coffinberger of Royal Fern Court was charged with rape and sexual solicitation of a minor.

Investigators were made aware of the issue when the boy told a parent that Coffinberger drove from Virginia to have sex with him at least once a week since January.

The boy said Coffinberger would pick him up near his home and take him to a motel, police said. When Coffinberger arrived on May 22 to meet the teen, officers waited to arrest him.

Coffinberger met the teen through a live-streaming video app. He is being held without bond.

In a statement, Howard County police said they were concerned Coffinberger may have victimized other children in Maryland or Virginia.