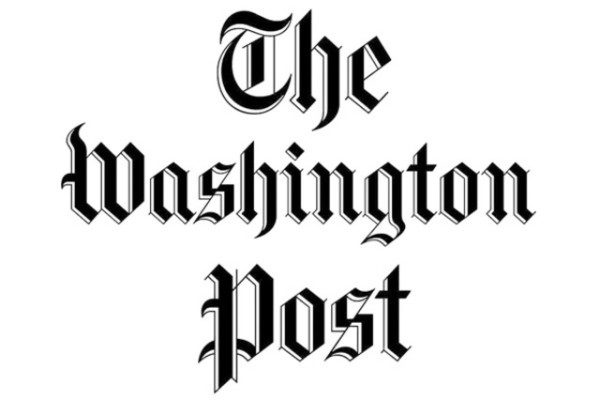 Reston-based companies ranked high for their workplaces across all categories, according to annual rankings compiled by the Washington Post.

Rankings are determined based on feedback from a survey of employees. The complete list of Reston and Herndon companies on the Post’s annual rankings is below: