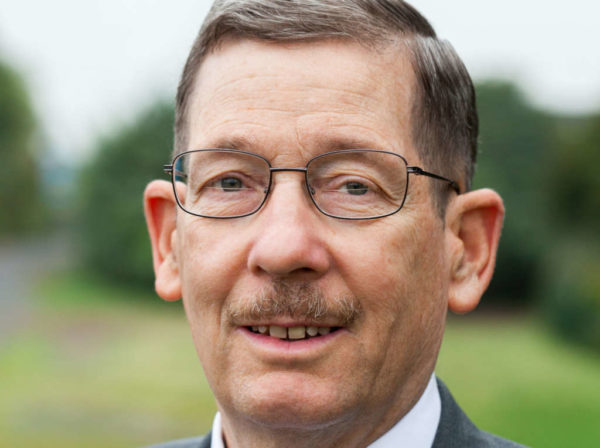 The Herndon Town Council will fill a vacancy created by the death of Councilmember Jeff Davidson in April.

At a public hearing on Tuesday (July 10), the council will vote to appoint Richard Kaufman as the new council member.

Kaufman previously served as the town attorney from 1994 until his retirement in 2015. He advised the council on legislative issues, leases, franchise agreements and contracts.

The following information about Kaufman was provided by the Town of Herndon:

His legal counsel on topics ranging from town boundaries to economic development was invaluable to the Town Councils under which he served, and he earned tremendous respect throughout his career from his legal peers throughout the Commonwealth. He was active in several organizations, including the Local Government Attorneys of Virginia, Inc. and the Virginia Municipal League.

If appointed, Kaufman’s term will begin on July 11 and conclude at the end of the year. A new Town Council is set to take office next year.