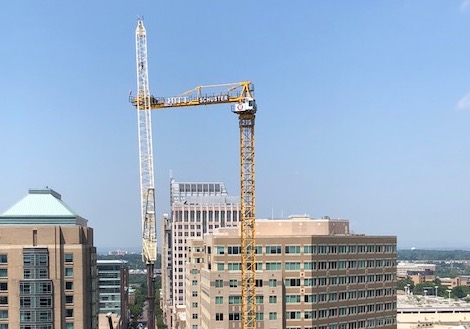 Conviction upheld for Reston woman — A federal appeals court upheld convictions and prison sentences of two women, including a Reston resident, for using an internet chat room to raise money for al-Shabab, a Somali militant group. [The Inquirer]

Nearby: Transparency concerns — “School resource officers have become a familiar sight in Fairfax County middle and high schools over the past two decades, but questions about how they should balance their dual role as school administrators and law enforcement officials.” [Fairfax County Times]

Nearby: Lip sync challenge — Local police participate in a lip sync challenge for Bebe Rexha’s song “Mean to Be.” Since it was released late last week, the video has more than 24,000+ views. [Fairfax County Police Department]