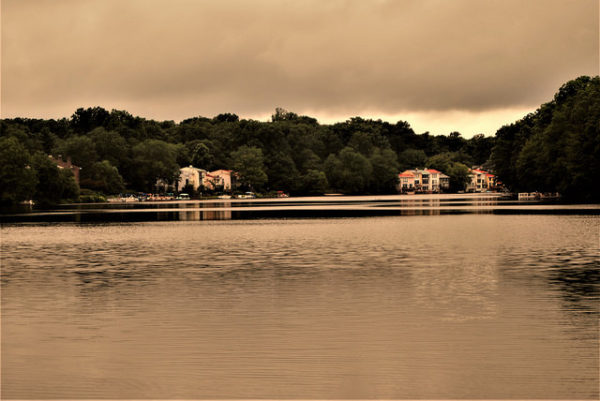 Last PRC meeting tonight — A series of workgroup sessions between Reston Association, the Coalition for a Planned Reston and county officials concludes tonight with a meeting on general planning and zoning. Growth in village centers will also be discussed. [Reston Today]

Don’t head North — “North Shore Pool will be closed until 1 p.m. due to water contamination. The deck and spa will remain open.” [Reston Association]

Nearby: Shooting reported — “An investigation is underway after authorities say there was a reported burglary and shooting in Fairfax County Monday morning.” [WJLA]