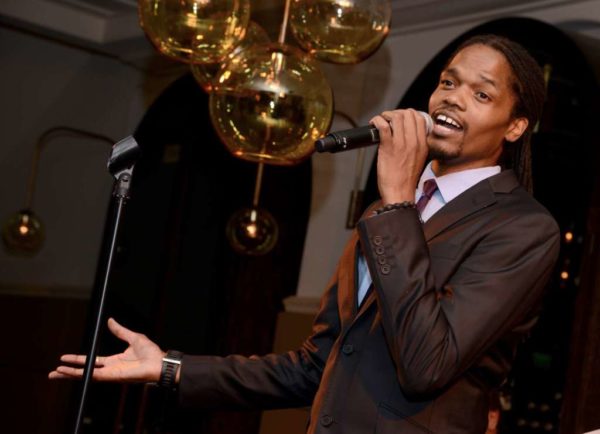 A winner of NBC’s America’s Got Talent will perform at the last summer concert at the pavilion in Reston Town Center on Saturday at 7:30 p.m.

Landau Eugene Murphy Jr. was the season six winner of the talent show, winning the largest vote total in the show’s history. He went washing cards from a living and volunteering as a singer in the community to winning the top title of the show.

“I am excited about my performance and my fans will have a good time. Together we will create some fun memories,” Landau said.

His show on Saturday will offer a salute to Frank Sinatra and the magic of Motown. Murphy has performed around the world, sharing the stage with the Boston Pops, George Benson, Christopher Cross and others.

Since winning the show, he released three albums. His latest album, “Landau,” released in December 2016, features his take on new versions of classic R&B and new compositions. He also co-authored a book with Rick Robinson titled, “Landau Eugene Murphy Jr.: From Washing Cars to Hollywood Star.” The book debuted at #1 on Amazon’s jazz book chart.

The live concert is free and open to the public.

END_OF_DOCUMENT_TOKEN_TO_BE_REPLACED

More Stories
Del. Ken Plum: Isolating the ChildrenWhat is the Best Age For Your First Visit to the Orthodontist?