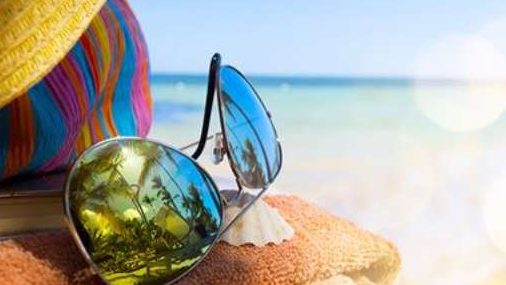 Each Monday, Tim’s Reston sets the table with deals and events for the work week ahead in Reston. On Friday, we’ll catch up with Tim again with the upcoming weekend’s deals and events. Join his daily email newsletter for an up-to-date reminder of each day’s deals.

Deal of the Week: It’s Goodbye to Summer & Back to School Week @ The Melting Pot, with a four-course dinner for 38.95 per person (and a cheaper kids option too).