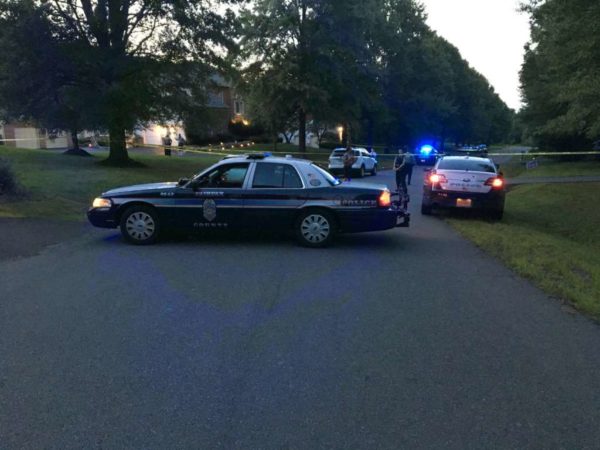 Local police continue to investigate several recent incidents in the last several days, including the apparent double murder and suicide that happened in Herndon last week.

As we reported, police believe Noera Ayaz, a 42-year-old attorney, killed her sons and then turned the gun on herself. Funeral services for the three family members were held late last week.

The Fairfax County Police Department is also continuing to investigate an attempted malicious wounding that happened on September 5 on the 2400 block of Centreville Road. A man driving a car shot another man who was riding a bicycle with a gun. Police said the two men knew each and other had been fighting earlier before the incident occurred. No injuries were reported.

In a separate incident, local police are also seeking leads to help identify a man after a public exposure incident happened on the 1600 block of Hiddenbrook Road. The man exposed himself to two teenage girls, according to police.

1900 block of Sagewood Lane, cash and keys from residence

The county’s deer management archery program also began late last week. Overseen by the local police department, in collaboration with the Fairfax County Park Authority and NOVA Parks, the archery program will take place in parks and other locations in the county. The program ends on February 23, 2019.

More Stories
Photos and Results: A Rainy 35th Annual Reston TriathlonOp-Ed: A Look at the Numbers