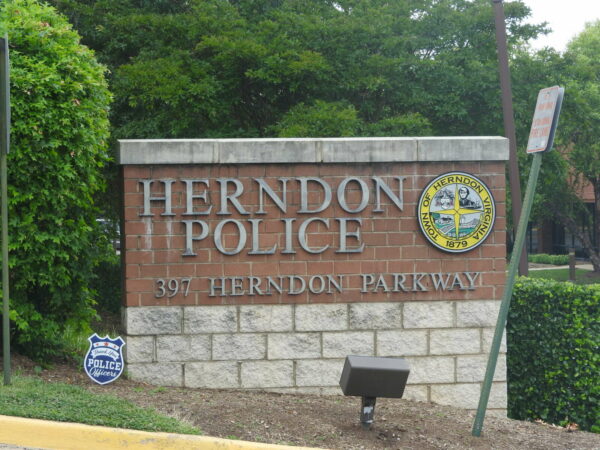 A 41-year-old Herndon resident is facing an assault charge for a fight that ended in him reportedly stabbing another man.

According to a weekly crime report released yesterday (Wednesday), the Herndon Police Department has taken out a warrant for aggravated assault against Dennis Cruz Antunez for the stabbing, which occurred on Aug. 26 in the 1000 block of Elden Street.

Police say the incident started as a “verbal altercation” between the suspect and the male victim, who was transported to Reston Hospital with non-life-threatening injuries.

“Oscar Martinez Alarcon, 21, of Herndon, was arrested for the forcible rape of a juvenile victim whom he met via social media,” the police report says. “He was transported to the Fairfax County Adult Detention Center where he was held without bond.”

The HPD did not return a request for comment from Reston Now on what led to the arrest and whether there might be any additional victims by publication time.

Other major incidents in the weekly crime report include three cases from Aug. 24: another verbal argument that escalated into a stabbing on Elden Street and two robberies in the 1200 block of Springtide Place.

Labeled as an aggravated assault, the stabbing occurred in the 1100 block of Elden Street. The victim was reportedly punched and stabbed. Police say they have identified the suspect, but the case remains under investigation.

According to the report, police have identified the subjects in both cases, which are still under investigation.

The Town of Herndon also saw 11 reportable traffic crashes during the week of Aug. 23-29, which are defined by Virginia State Police as incidents that result in injury or at least $1,500 in property damages. 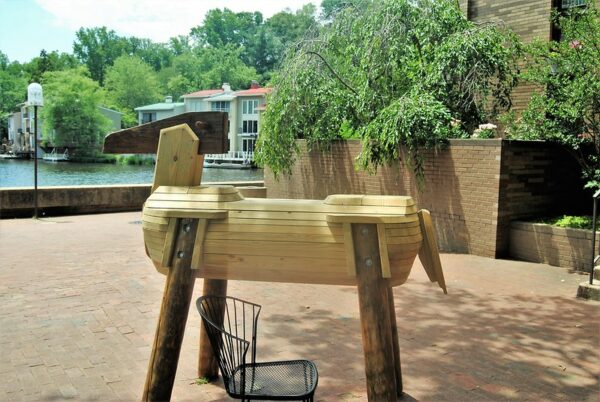 Primary Voter Turnout Expected to Follow Pre-Pandemic Trends — “While tens of thousands of Virginians already voted early ahead of the primary election on Tuesday, the turnout for people casting ballots in person is expected to look more like it did before the coronavirus pandemic. ‘I suspect that the bulk of the voters will be voting tomorrow as they traditionally have,’ said Fairfax County General Registrar Scott Konopasek. [WTOP]

This week, no major incidents were reported in Reston or Herndon by local law enforcement.

1800 block of Spectrum Center, credit card and sunglasses from vehicle

1800 block of Jonathan Way, jewelry and jacket from residence

A Herndon man was arrested in connection with an aggravated assault of a victim, according to police.

Police believe Irving Lazarus Duncan, 33, assaulted a victim that was known to him on Oct. 6 while the victim was released.

The victim was treated for non-life-threatening injuries at Reston Hospital. Duncan was taken to the Fairfax County Adult Detention Center where he was held without bond. 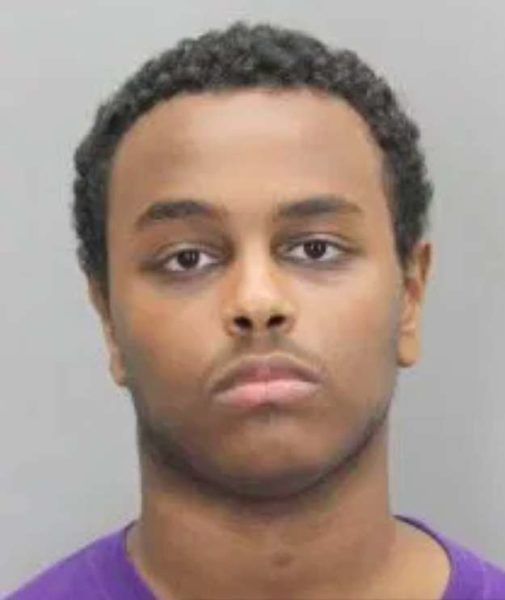 A man was robbed during an in-person exchange of a cell phone with an online seller.

Police arrested Monzir Hassan, 18, of Reston for the robbery on Oct. 3 at around 5:53 p.m., according to the Fairfax County Police Department.

Authorities believe Hassan punched the victim in the face when the victim gave him money for the phone. Hassan was arrested after he attempted to escape in a black sedan, police said.

FCPD did not disclose how much cash was stolen.

In a separate incident, a home burglary was reported on Oct. 5 on the 2400 block of Old Farmhouse Road. Police believe someone broke into the home that evening and stole personal property.

Three home burglaries were reported on Sunday, Sept. 22. Police believe a burglar entered the homes the garages and stole items from vehicles parked in the garages.

A spokesperson for the Fairfax County Police Department said that the incidents — which happened in the same area and within a few hours — “may be connected.” Detectives are investigating the incidents, the spokesperson told Reston Now.

In a separate incident on Friday, Sept. 22, someone also burglarized a home on the 2500 block of Freetown Drive a few minutes before midnight.

The Fairfax County Police Department did not immediately indicate if the incidents are connected. 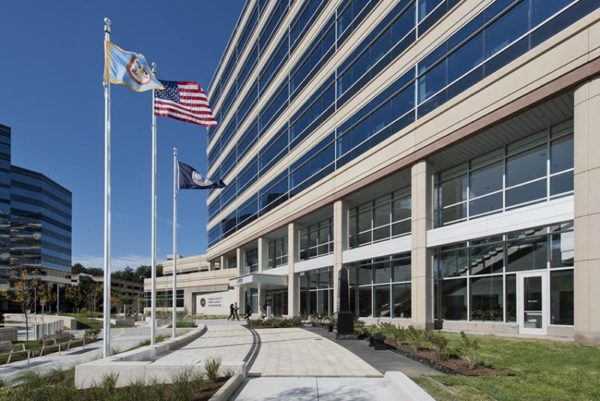 13300 block of Glen Echo Circle, backpack and cash from vehicle

13300 block of Glen Echo Circle, backpack and cash from vehicle

12700 block of Oak Farms Drive, purses and wallet from residence

A Herndon police officer was involved in a shooting while responding to a report of an armed robbery in the area on Monday night.

Two suspects have been arrested, according to the Herndon Police Department. There is no active threat to the community.

The severity of the officer’s injuries is unknown.  The incident happened near Locust Street at around 9 p.m. on Monday (September 2).

The investigation is ongoing and the Herndon Police Department declined to release any other details about the incident.

A request for a cigarette turned violent on August 22. According to the Fairfax County Police Department, a suspect asked someone for a cigarette. When the victim did not provide a cigarette, the suspect pushed the individual and stole a purse.

The suspect is described as a black teenager with a thin built. The incident happened around 4 p.m.

In a separate incident, police believe two teenagers assaulted a victim and took personal items on August 22. The incident happened near the 2200 block of Millrace Lane at around 1:30 a.m. The suspects were described as Hispanic men. One suspect is thin and the other is heavyset, police said.

In a separate incident, a home on the 13300 block of Misty Dawn Drive was burglarized on August 21. Police believe someone broke into the home overnight and stole personal items.

As we reported last week, Reston Wellness, a massage therapy business was robbed on August 20. Two men took cash from the business and ran away. The investigation is ongoing.

We would love to know if you would like us to restart this monthly map. All reports of crime incidents are pulled from daily information provided by FCPD. 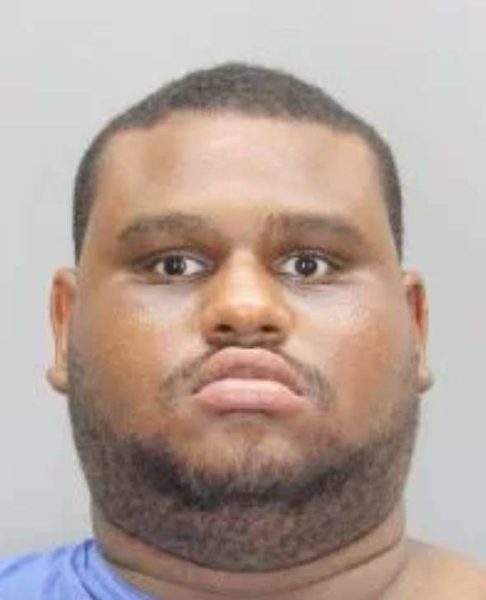 The Fairfax County Police Department has reported no major crime incidents this week.

However, the FCPD’s Reston District Station reported the following minor incidents in recent days, including several thefts from cars in the area: 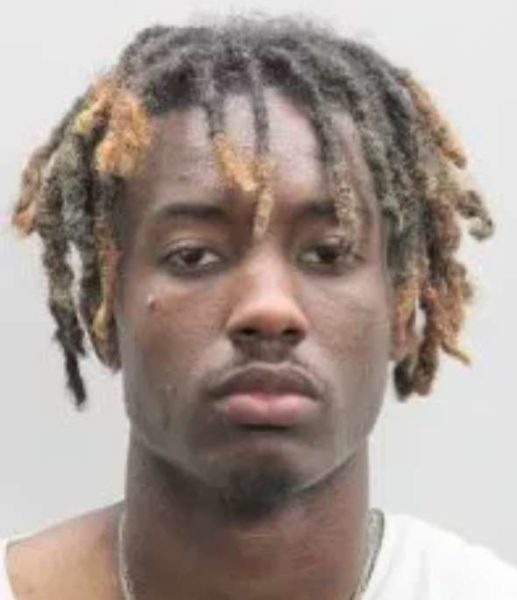 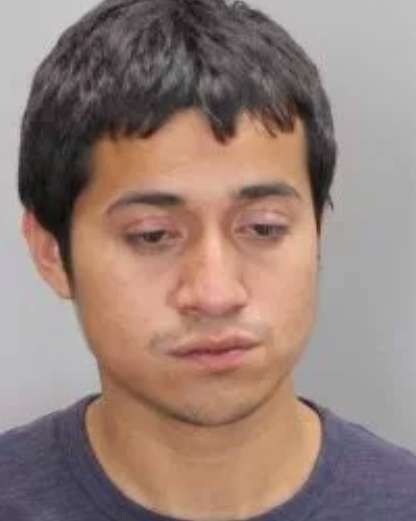 A 19-year-old Reston resident was arrested on July 6 at around 8:30 p.m. for assaulting police.

Local police found Mario Rodriguez unconscious near a bus stop. When medical staff tried to help him, Rodriguez assaulted an officer during the arrest.

He was charged with two counts of assault on law enforcement, possession of marijuana and drunk in public.

Rodriguez is being held without bond.

1400 block of Lake Fairfax Drive, cash and property from business

In other news, three golf carts were taken from Hidden Creek Country Club on July 1 just a few minutes after midnight. The carts were found on a nearby street a short while later.

On July 6, a burglary was reported at Frying Pan Farm Park. Police responded to an alarm and found that the building had been broken into. Nothing was taken.

The Fairfax County Police Department’s Reston District Station has released new information about a recent robbery at a local 7-Eleven.

Police believe three men and three juveniles were involved in a series of robberies at four local 7-Eleven stores. The suspects were arrested Monday morning after they attempted to rob a store on 10508 Leesburg Pike at around 2:30 a.m. Police tracked a getaway car they believe was used by the suspects.

Other robberies followed a similar pattern, according to police. A group of suspects entered the store, displayed a firearm and demanded cash at the following locations:

Additional charges related to the other robberies are pending.