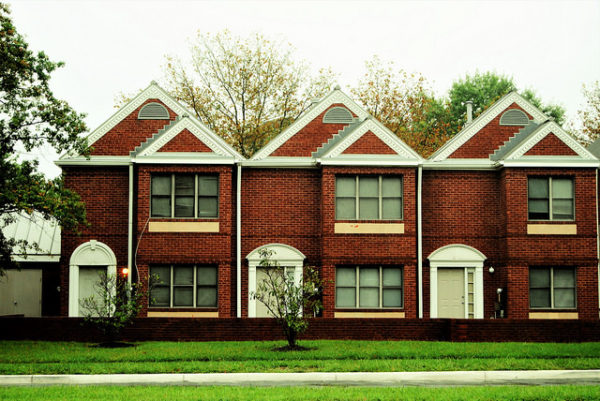 Fog advisory in effect until 10 a.m. — Areas of dense fog will cause reductions in visibility and rapidly changing travel conditions. Visibility may often be reduced to less than one-quarter mile. [National Weather Service]