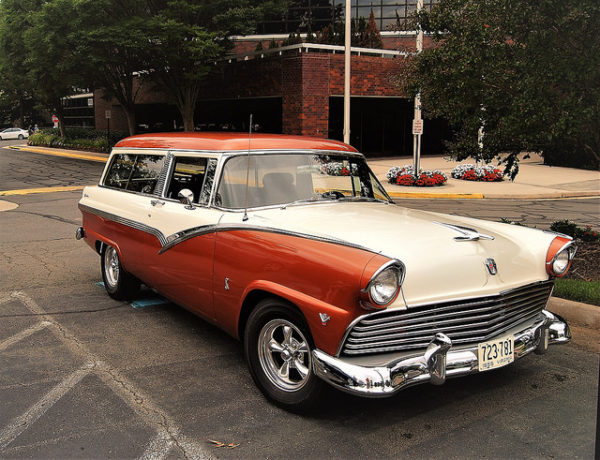 Flash flood watch in effect today — The watch is in effect from 10 a.m. today through late tonight. Residents should continue to monitor later forecasts and be prepared to take action in the event of flooding. [National Weather Service]

Nearby: Local firefighters head to North Carolina — Over the weekend, several local emergency personnel set off to help respond to the aftermath of Hurricane Florence. [Fairfax County Fire and Rescue Department]