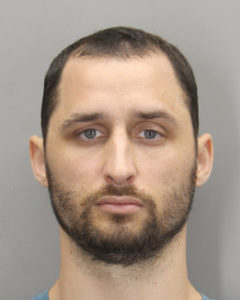 A Herndon man was arrested and charged with taking indecent liberties with a child after exposing himself to children during two separate incidents, according to the Fairfax County Police Department.

Police believe Allen Williams, 28, exposed himself to a 10-year-old boy who was playing in the driveway of a home on the 12600 block of Builders Road on September 8.

A family member recognized the suspect based on a description distributed by police in reference to a different exposure incident on September 5.

Williams was charged on Friday with taking indecent liberties with a child. Further charges are pending as police continue their investigation.