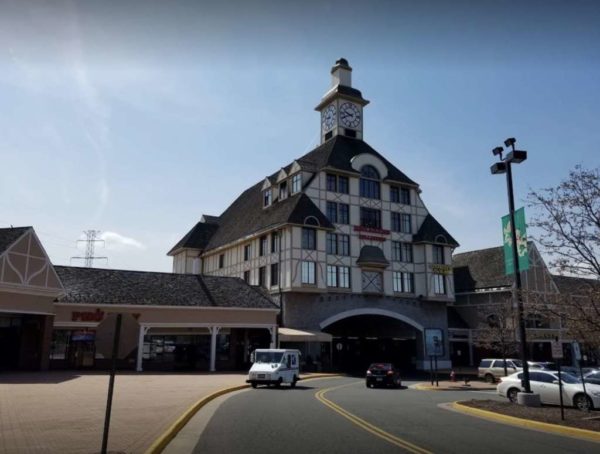 Giant Food is opening a new location in Herndon, according to an announcement by the company today.

The new grocery store is located at 2425 Centreville Road and will open on Nov. 9. It takes up space formerly occupied by Shoppers.

The company issued the following statement announcing the opening:

“Our team is very happy to have the opportunity to invest in two new stores in Virginia, a market Giant has had a presence in for 77 years,” said Gordon Reid, president of Giant Food. “Both stores in Herndon and Alexandria will feature excellent selections and offerings for shoppers, such as a delicious hot food bar, larger produce department, expanded ethnic and international food selections and full-service deli, seafood, meat and floral departments. These stores are an exciting piece of our ongoing expansion and improvement initiatives.”

Customers who shop at 1228 Elden Street will not experience any interruption in service due to the opening, according to company officials.