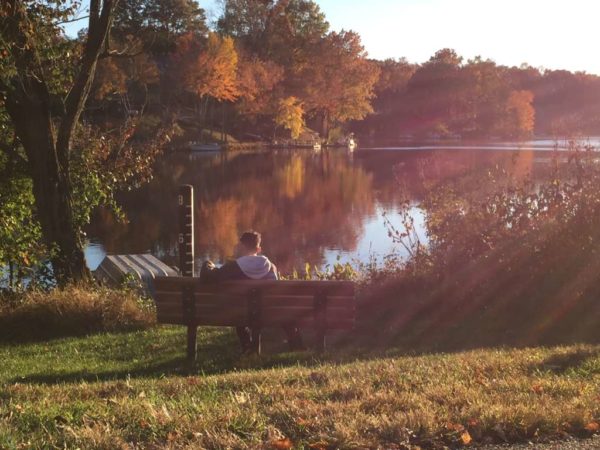 Fire displaces 30 Reston residents on Saturday — A fire on the 1600 block of Becontree Lane on Saturday displaced 30 people. Local firefighters rescued two people who were in the building and residents rescued two others who were in the vicinity. All injuries were not life-threatening. We’ll have an update for you on the incident later today. [Fairfax County Fire and Rescue Department]

Crystal City and Amazon HQ2 — Amazon.com Inc. is moving forward with discussions about bringing HQ2 to Crystal City. Talking points include how to move employees into Arlington County neighborhoods and the bid also includes sites in the adjacent Potomac Yard neighborhood in Alexandria. [The Washington Post, Washington Business Journal]