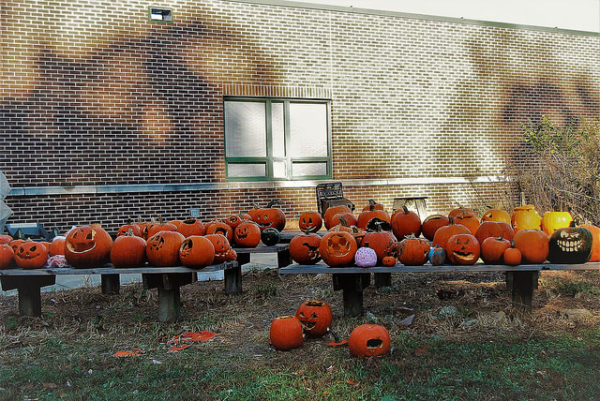 What you should know before heading to the polls — View your sample ballot online, which includes a public safety bond referendum and two state constitutional amendments. Voters should bring their photo identification and plan ahead, as poll locations will be very busy during peak commuter hours. [Fairfax County Government]

Solidcore is coming to Reston — The DC-based fitness chain, which is celebrating its fifth anniversary, is opening 125 studios by 2022 and one of them will be located in Reston. [Washingtonian]