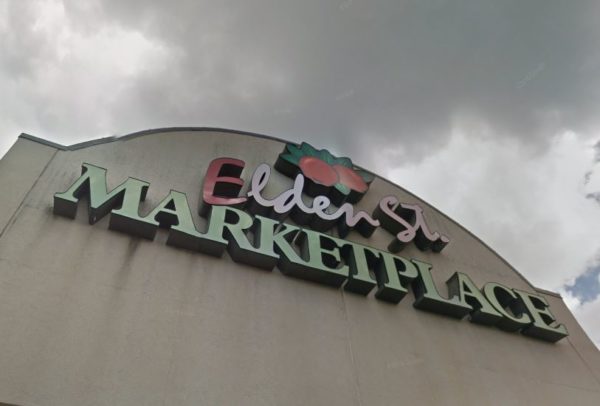 Located at 1228 Elden Street, H Mart is taking the spot vacated by Giant Food in November after it relocated to Centreville Road.

H Mart, which is operated by the Hanahreum Group in New Jersey, describes itself a “one-stop shop for everything Asian and more.” The grocery chain has more than 60 stores across 12 states, including California, Illinois, Georgia and New York.

The Herndon opening will mark H Mart’s seventh store in Virginia, with stores already in Falls Church, Annadale and Fairfax, according to the website.

The grand opening starts at 9 a.m. on Dec. 22 and will include free gifts for its Smart Card members and giveaways.