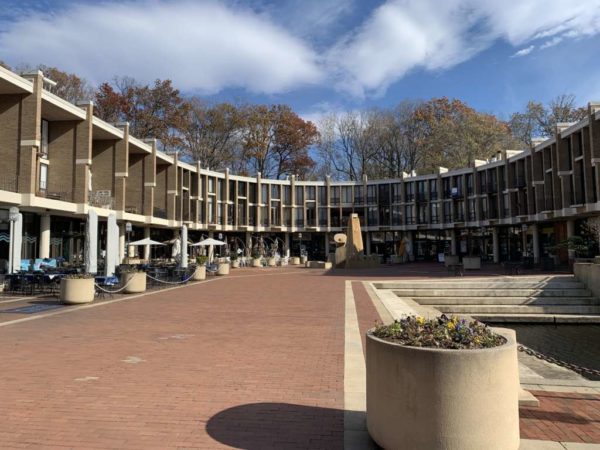 Christmas tree disposal — Still haven’t gotten rid of your tree yet? Trees less than 8 feet can be collected outside of single-family and townhouse communities for the first two weeks in January for recycling. [Fairfax County]

Scandal with the synagogue — Administrators deny allegations by families saying that the Congregation Beth Emeth in Herndon ignored their son’s reports of bullying and ousted them as an act of retaliation for publicly criticizing the congregation. The synagogue’s board of directors voted revoked their membership in November after an alleged confrontation that they claim occurred at the synagogue with another parent and congregant. [Fairfax County Times]