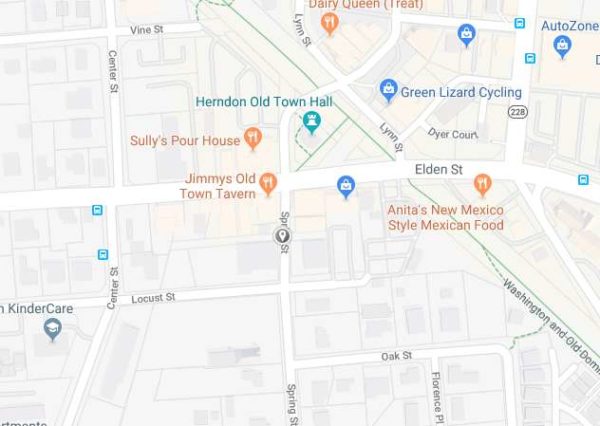 Spring Street is shut down between Elden and Locust streets due to an accident.

TRAFFIC ALERT: Spring Street shut down between Elden and Locust due to an accident. Follow police direction. Updates as available. #herndonpd #herndonva pic.twitter.com/T9DXrXJY9U