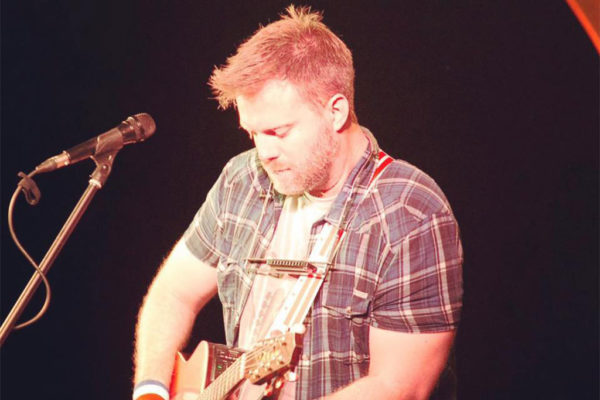 Singer and musician Ted Garber is bringing his blues, Americana and rock music back to Reston later this week.

Garber started his career by performing covers on the streets of New Orleans before heading to the 9:30 Club, Blues Alley and the Strathmore in the D.C.-area, according to his bio.

Now, Garber is a well-known musician around the Northern Virginia area, who often stops by Reston on his tours and for community events.

Garber is set to perform on Friday (Feb. 22) at 9 p.m. at Red’s Table (11150 South Lakes Drive), an American eatery by Lake Thoreau that was started by three siblings who grew up in Reston. The event does not have a cover charge.