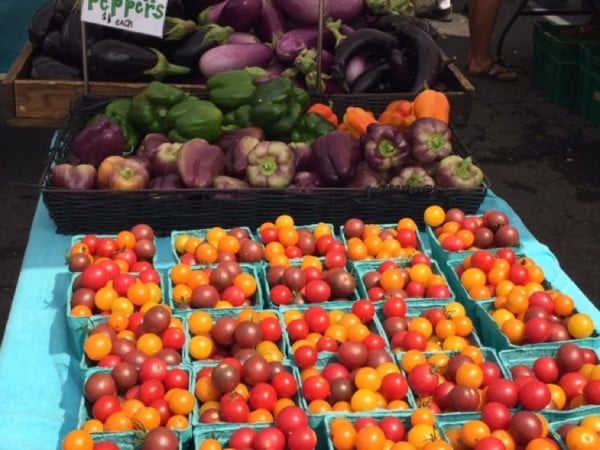 Signs of summer are abound as the farmers markets run by the Fairfax County Park Authority in Reston and Herndon kick off this week.

FCPA’s six other markets will roll in by the first week of May.

The Reston and Herndon Farmers Markets accept SNAP benefits. All  purchases under the The Virginia Fresh Match Program are matched up to $20 for additional fresh produce.

Information on other local farmers markets is available online. The Reston Farm Market (10800 Baron Cameron Avenue), which is not operated by FCPA, is open around the year, with few holiday exceptions, from 8 a.m. to 8 p.m.