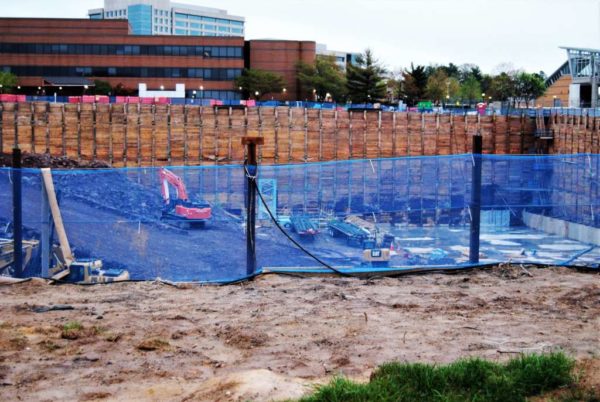 Cars from Train Near Wiehle-Reston East Detach While Moving — Commuters were appalled Monday night when cars from a train approaching Wiehle-Reston East separated on the track. The Washington Metrorail Safety Commission is now investigating the incident. In a statement, the commission said the first of two cars of a six-car train uncoupled while the train was moving. An investigation is underway.  [Washington Metrorail Safety Commission]

How Reston Became the Place for Tech Expansion — “Sandwiched between major roadways within its close proximity to the nation’s capital, Reston has grown to become a noteworthy technology town in Northern Virginia. Located in an area often dubbed the “Silicon Valley of the East,” Reston continues to see significant growth in the technology sector.” [ICS Blog]