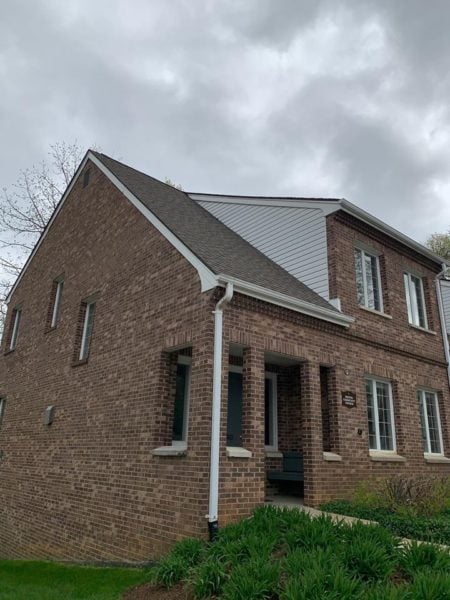 A group of Muslims who live and work in Reston hope to open a permanent prayer space before Ramadan, the month of fasting, begins in early May. It will be located on the second floor of an existing building.

Organizers behind the Reston Islamic Center said the mosque serves a critical need: the closest mosque in the area is roughly 20 minutes away. For several years, the Northern Virginia Hebrew Congregation (1441 Wiehle Avenue) has served as a satellite location for Friday prayers. The site is one of several set up by the All Dulles Area Muslim Society (46903 Sugarland Road) in Sterling — which will continue operating and is a separate initiative from the new mosque. Currently, there is no dedicated space in the area to offer the five daily prayers that are central to the religion.

The new location is opposite Reston Town Center at 11701 Bowman Green Drive, which is also home to a church on the ground floor, according to organizers. They hope the center will make offering prayer easy for RTC-goers and local Muslims.

“In Northern Virginia, we have seen the Muslim community grow and the [mosques] grow with it. For Reston, however, we have yet to reach that point,” an organizer told Reston Now. “Due to the busy nature of this area… we want to form a space for families, children, and individuals to be able to get a break from that lifestyle and get back to learning the [religion],”

Paperwork and permitting is underway. The group set up a LaunchGood campaign to raise $10,000. So far, $6,419 has been raised to finance the effort. The group hopes that donations from mosque-goers will sustain the mosque over the next couple of years.