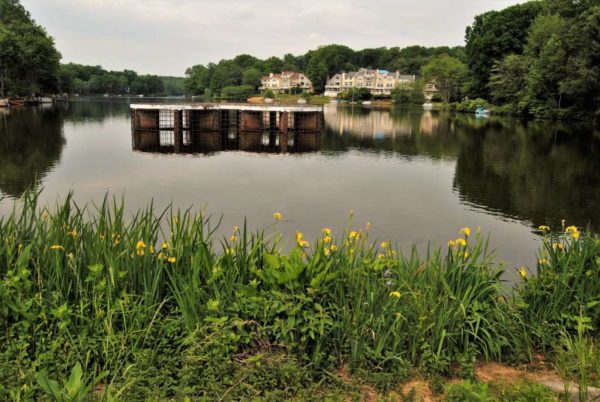 Car Stolen from Garage in Home — Someone entered a garage on the 2700 block of Mansway Drive yesterday (May 21), took car keys and stole a 2017 Nissan Murano. The incident happened at around 7:15 a.m. [Fairfax County Police Department]

Reston-based Parabon Tracks Germantown Man Accused of Raping Elderly Women — DNA evidence submitted to the lab helped police track Marlon Alexander, who was sentenced to life in prison, on Tuesday. Alexander was linked to a series of unsolved rapes dating back over 10 years. [Fox 5]