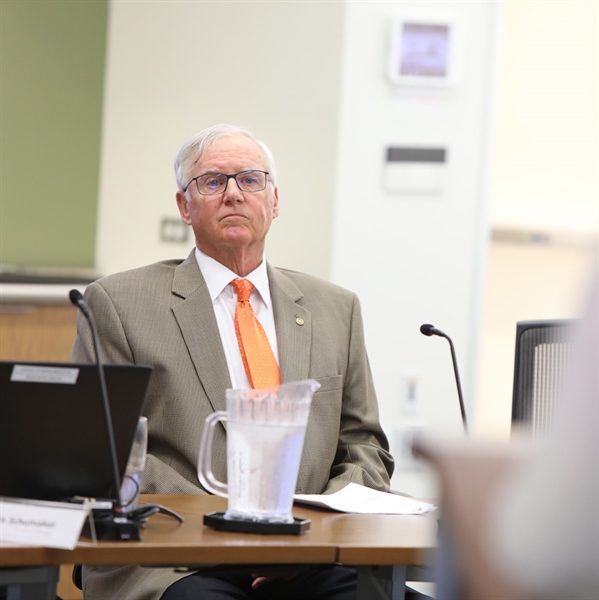 Britt, an environmentalist who led the team by the organization’s first RA’s State of the Environment Report (RASER), was appointed as an at-large director late last week during the board’s meeting.

The term will run through April 2020 because Britt was appointed by the board. The final year of the seat will be up for election next year.

He says engaging with focus groups can help stave off perceptions that decisions are pushed arbitrarily by a select group of people.

“You have to do the work upfront,” Britt told the board on Thursday.

Edward Abbott, a Reston resident of 39 years and chairman of RA’s elections committee, also applied to be considered for the position.

Britt, a Reston resident of 44 years, has a background in life sciences and resource management.

In addition to leading the RASER project, Britt has served as a volunteer stream monitor, worked at Walker Nature Center events, and helped draft Reston’s application to become a biophilic city.