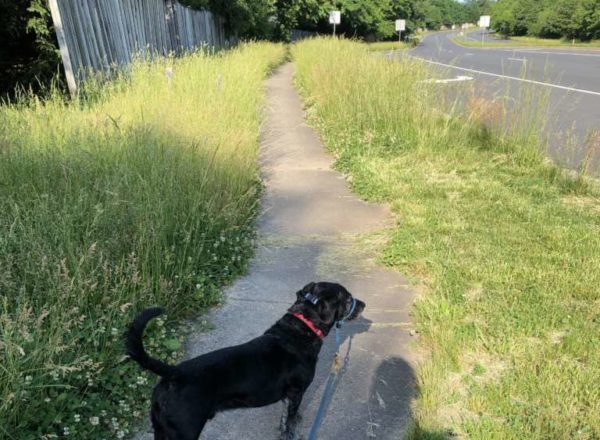 Unwieldy grass along medians and roads maintained by VDOT could become more of an eyesore until mid-June.

A spokeswoman for VDOT told Reston Now that the department delayed awarding a mowing contract after a potential bidder asked for clarification on a section of the call for bids.

“When this happens, state regulations require at least 10 days before closing so the bid was extended,” said VDOT spokeswoman Jenni McCord.

Bids are expected to close on June 11, after which VDOT will make a decision on the contract.

In the meantime, McCord said VDOT is working to schedule crews to mow areas in Reston.

Historically, VDOT has contracted with RA to mow medians. Without a contract with VDOT, RA cannot mow areas maintained by VDOT.

It’s unclear if the association will get the contract this year.

Hank Lynch, RA’s CEO, said he shares members’ concerns about the lack of maintenance on the roadways.

“Routine mowing of the medians not only provides better aesthetics, but it also makes traveling along roadways safer. We will continue to work with VDOT and are poised to perform the mowing quickly and to RA standards if and when the state legally permits us to do so,” Lynch wrote in a statement. 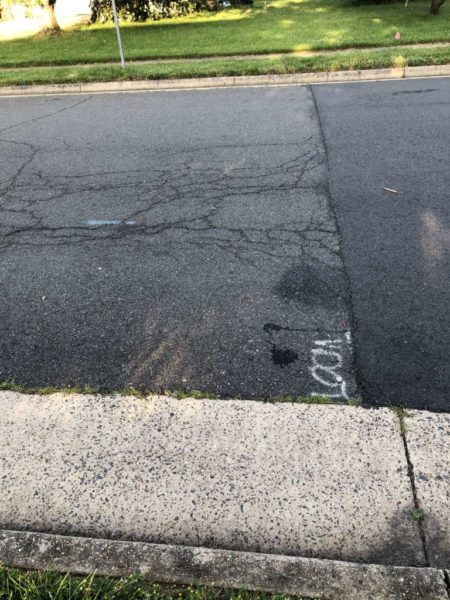 Others pointed to longterm maintenance issues with VDOT’s repaving of roads in Reston.

A resident of the Polo Fields neighborhood near the Herndon-Monroe Park and Ride said roads have not been paved and potholes have not been filled for years.

A community representative has been in touch with VDOT about the issue for at least two years.

The neighborhood hasn’t heard back about maintenance concerns.

More Stories
Poll: What Do You Think About the New Location of the Herndon Festival?Legal Insider: Finding the Right Employment Lawyer