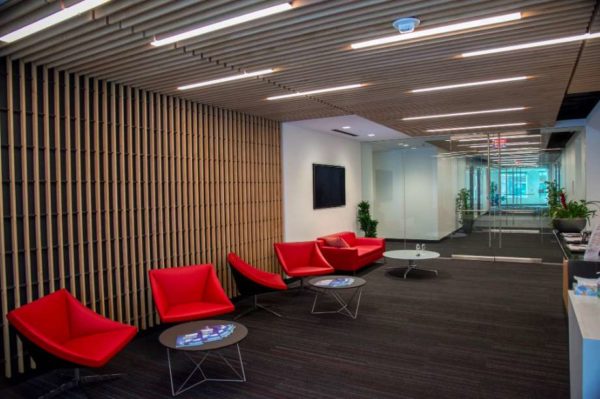 The company announced that it has required McLean-based security company Verodin.

A spokesperson for the company wrote the following about the acquisition:

In April, the company announced it was expanding its Reston footprint. Their offices are located at 11955 Freedom Drive… FireEye announced their continued expansion in the Reston area in April and has now taken another step towards establishing its dominance in the growing cyber security industry with the purchase of McLean, VA-based Verodin.  This acquisition will grow FireEye’s footprint in the tech corridor as the region continues to draw top-tier companies.

Equipped with FireEye’s frontline intelligence, the Verodin platform will measure and test security environments against both known and newly discovered threats, empowering organizations to rapidly adapt their defense.

FireEye offers a single platform for organizations struggling to prevent and respond to cyber attacks. Since it was founded in 2004 by Ashar Aziz, the company has filed more than 150 patents for technology related to cyber threat protections.

The company also has offices in Alexandria, where FireEye’s cybersecurity consultants are located. Overall, the company has more than 7,700 clients in 103 countries.