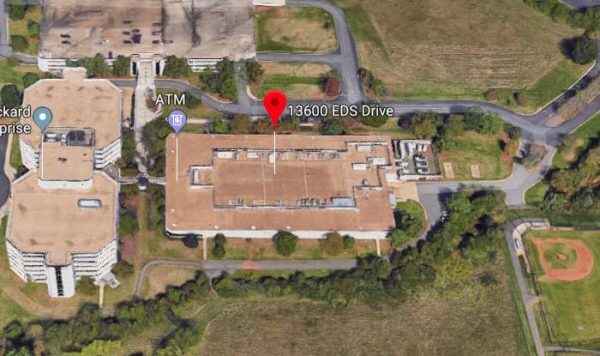 VAData Inc., an Amazon.com subsidiary, is moving to acquire a Herndon property from an affiliate of Perspecta Inc., the Washington Business Journal reports.

Although the transaction has not closed yet, the 57-acre site located at 13600 EDS Drive went under contract several months ago, according to the report.

The property has an assessed value of $80.7 million.

Future plans for the site are unclear, but sources told WBJ that demolition and data centers are anticipated.

Here’s more from the story:

The site has changed hands a couple of times over the years, but the family tree leads back to H. Ross Perot and his Electronic Data Systems Corp. EDS was acquired by Hewlett-Packard Co. in 2008. HP then spun off and merged its enterprise services business, including EDS, with Computer Sciences Corp. to form DXC Technology. DXC’s public sector business was then merged in 2018 with Vencore Holding Corp. and KeyPoint Government Solutions to form Perspecta.

When it was launched, Perspecta listed 13600 EDS as its primary corporate office, but it has since relocated its headquarters to Conference Center Drive in Chantilly. Perspecta continues to maintain a presence in the building, according to public filings. The property’s owner is listed in Fairfax County records as Enterprise Services LLC.

VAData is Amazon’s datacenter unit, which has been rapidly expanding in Northern Virginia.