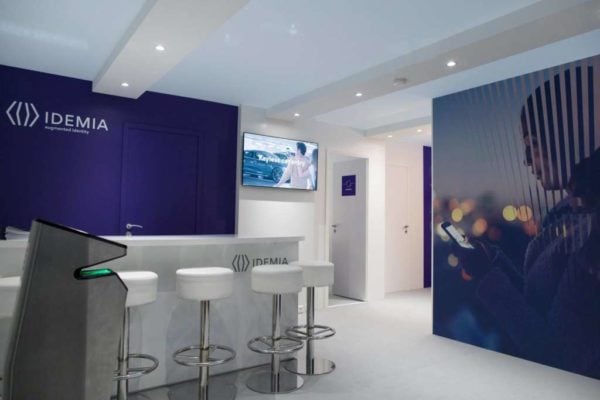 It defines augmented identity as “identity that ensures privacy and trust and guarantees secure, authenticated, and verifiable transactions.”