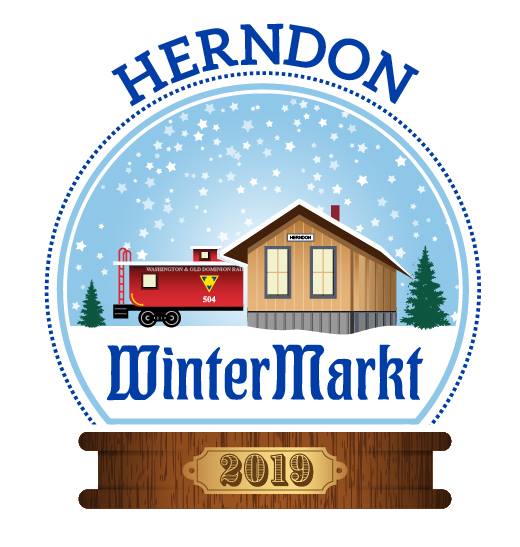 Herndon residents are banding together to host the first-ever “Herndon WinterMarkt,” a traditional German-style Christmas Market with a family focus.

The event, which is set for Dec. 14 from 12 p.m to 8 p.m., will include vendors, food, crafts and entertainment linked to European traditions.

Kevin LeBlanc, an event organizer, said the idea was inspired by the large number of German and Austrian natives living in the area. Discussions to organize the event quickly gained momentum after residents partnered up with the Dulles Regional Chamber of Commerce to launch the event.

“Historic Herndon lends itself to that kind of an atmosphere, both because of the historic town center and a strong sense of community that the town house.”

So far, the event will include Gluhwein and German beer. A majority of vendors and entertainers are German or Austrian. and the event will also coincides with the Herndon Model Trail show.

It will take place at the Herndon Depot Museum (717 Lynn Street).

More information will be available on the event’s Facebook page.