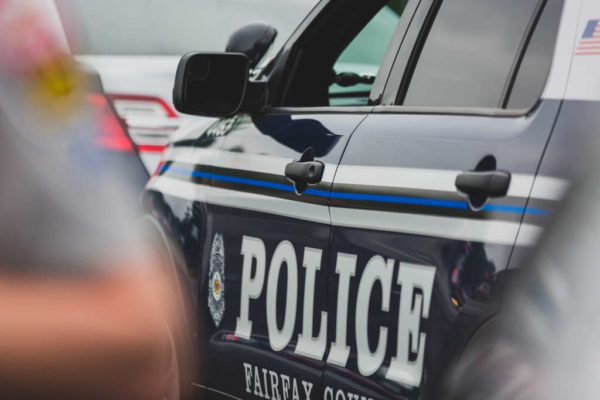 According to the report, three African American men entered the store and stole money and merchandise at gunpoint. The suspects are in their early to late teens, police said.

Reston Now previously reported on other major crimes that happened in recent days, including a carjacking, a sexual assault near Harris Teeter in the Spectrum Center, additional charges against a former Herndon High School Teacher, and a suspicious death investigation near Hunters Woods Plaza.