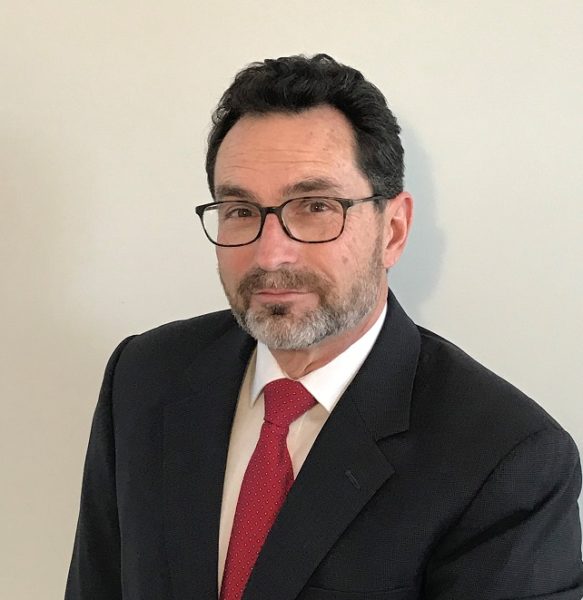 The Town of Herndon has appointed a new director of public works. Scott Robinson, a former director of facilities and real estate at the National Aeronautics and Space Administration, will begin his new position on July 22.

He replaces Dana Singer, who retired from her position last year.

The Town of Herndon wrote the following about Robinson’s experience:

Robinson brings to his new position decades of experience managing major construction projects and operations. Most recently, he served as director of Facilities and Real Estate for the National Aeronautics and Space Administration (NASA), a role in which he managed NASA’s 5,300 facilities at 14 major sites in 10 states, providing leadership to 600 engineering and real estate employees. He had oversight responsibility for capital planning as well as the establishment of national policy in facilities operations, design, construction, real estate acquisition, property management and more. Prior to his NASA tenure, he held positions of increasing responsibility at the Naval Sea Systems Command and at the National Institutes of Health (NIH). He holds a Bachelor of Science, Engineering, Naval Architecture and Marine Engineering from the University of Michigan and is a registered professional engineer in the Commonwealth of Virginia.

In a statement, Ashton said services provided by the town’s public works department are “almost universally cited as the number one reason people appreciate living in Herndon.”

“Under Scott’s leadership, and by tapping into his wealth of experience and expertise, these services will only flourish and grow,” Ashton said.