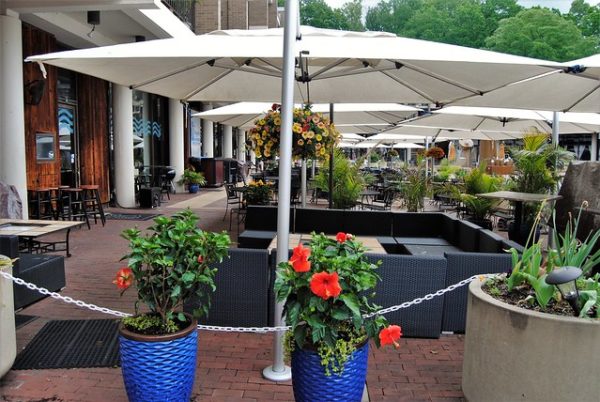 Burglar Breaks into Business with Cinder Block — Local police believe Wilson Escobar, 27, of Herndon broke into a business on the 1100 block of Elden Street on Sunday, July 7 at around 4 a.m. Police said the suspect broke into the business using a cinderblock, took cash and cigarettes from the business, and fled from the scene. [Herndon Police Department]

Big Money for PROOF.VC — The strategic capital firm, which is based in Reston, has raised more than $50 million in its second fund. Its second fund topped the first. [Washington Business Journal]