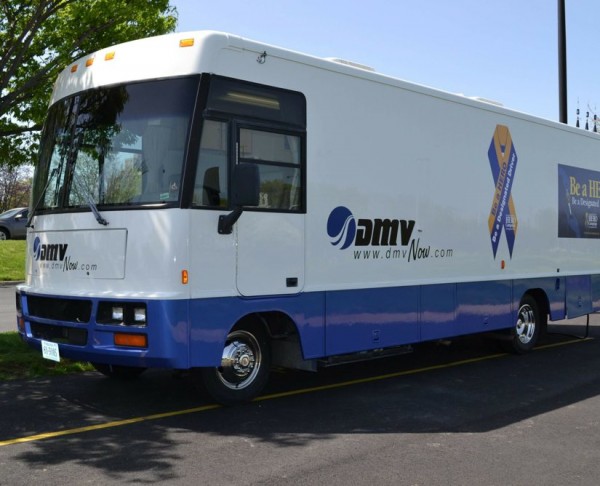 Gov. Ralph Northam will be in Herndon tomorrow (Tuesday) to promote his successful move to reinstate driver’s licenses that were suspended for failure to pay court fines.

Northam’s initiative, which began on July 1, allow any Virginian whose driver’s license was suspended for failure to pay court fines and costs to have their driving privileges restored. Fees for reinstatement will also be waived.

DMV 2 GO, the state Department of Motor Vehicles’ mobile office, will set up shop at the Herndon Fortnightly Library (768 Center Street) to raise awareness about the policy from 9 a.m. to 4 p.m.

State elected officials will be also be on-site to deliver remarks.

The Virginia General Assembly passed Northam’s proposed budget amendment in April, a move that his office said would “help countless others by preventing future debt-related suspensions for the remaining duration of the state budget.

“All Virginians must have a fair opportunity to fulfill their obligations without losing their jobs, their ability to take care for their families, and their dignity,” Northam wrote in a statement.

The mobile offices will come to Herndon every third Thursday of the month.