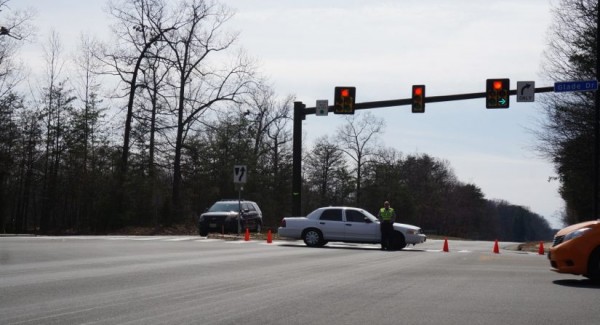 Fairfax County officials are in the process of obtaining land rights to build a walkway between Glade Drive and Freetown Drive.

A public hearing on the project is planned for Sept. 24 at 4:30 p.m., if the Fairfax County Board of Supervisors decides to continue with the planning process tomorrow (Tuesday).

So far, the county has obtained land rights from four of the five property owners impacted by the construction of the project.

Although negotiations are pending with one remaining property owner, the board will likely need to use its eminent domain powers to obtain land rights and avoid further delays on the project.

The project, which was originally on track for completion in January 2020, will cost roughly $650,000.